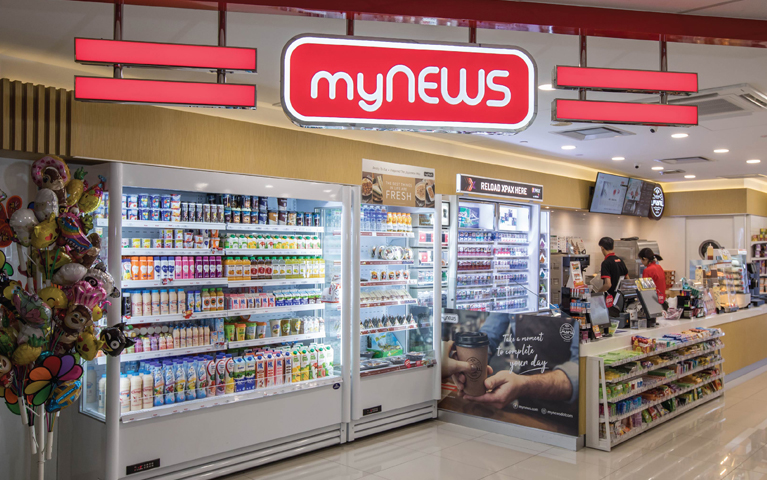 myNEWS is a convenience retail chain store located in Malaysia. Since the company’s inception in December 1996, myNEWS has evolved from a single newsstand of 200 sqft to the largest homegrown retail convenience store chain in Malaysia.

Founded by Dang Tai Luk, its first flagship store opened on 25 December 1996. As of June 2020, myNEWS has more than 530 outlets, with the majority of them located in the urban areas of Peninsular Malaysia. It is currently serving over 6 million customers monthly and has more than 2000 employees.

MYNEWS HOLDINGS BERHAD is the holding company of the group. In addition to operating its proprietary brand myNEWS, the group also operates WHSmith stores in Malaysia, as a joint-venture partner with WHSmith Travel which is one of the UK’s leading retailers. It partners with Japanese fresh food producer Gourmet Kineya to produce ready-to-eat meals for its convenience stores. At the same time the group is partnering with Ryoyupan Baking Co. of Japan in producing bakery products to serve its customers. Both the ready-to-eat meals and bakery products factories are located at the state-of-the-art food processing centre in Kota Damansara. 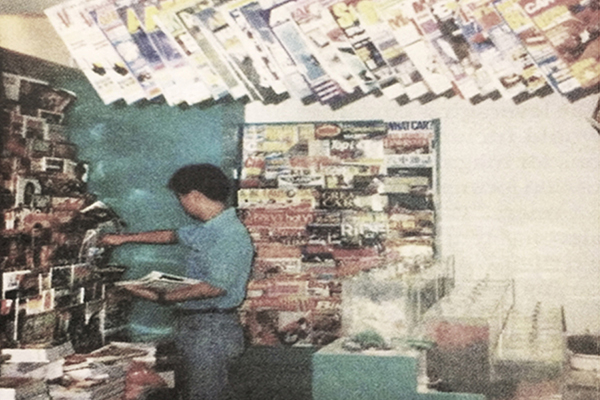 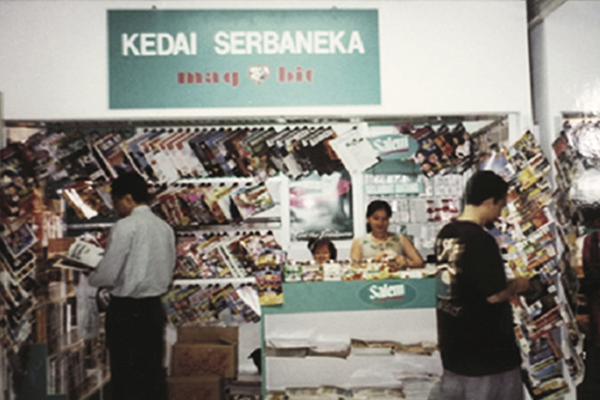